You already know that artificial intelligence (AI) is the “next big thing” in the tech world. Leading semiconductor and software companies are pushing the boundaries with high-performance AI algorithms and signal processing techniques that, they hope, will solve some of the most complex tasks ever presented to electronic devices.

Most of the attention around AI today is given to use cases like on-device speech recognition and image classification, which require massive floating-point capabilities. However, the mass-market potential for AI lies in applications that are far less flashy, such as condition monitoring for vibration, temperature, heat generation, flow rate, and a range of other industrial use cases.

Rather than the loads of computing horsepower needed to detect different objects from an image, it’s more important that these industrial systems have access to as much historical data as possible. They also don’t really need AI. They require machine learning.

Some people use the terms AI and machine learning synonymously, but they are different, especially to those of us that earn our livings in the industrial sector (as opposed to the consumer space). Machine learning is a subset of AI, but it’s much more focused. An easy way to differentiate the two is that where AI looks to achieve Wisdom or Intelligence, Machine Learning looks to acquire knowledge.

As a baseline for machine learning, you need a self-learning algorithm. This will allow the system to examine inputs and make decisions based on past experiences. For example, the algorithm could instruct the host to reduce the speed of a motor or close a release valve based on its own data or data that was acquired from other systems. 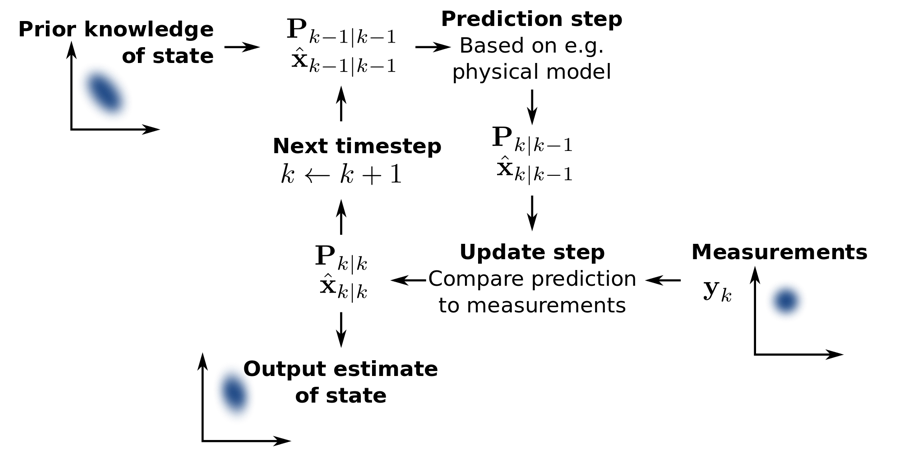 Before you get too concerned over the complexity of this machine-learning system, understand that most self-learning algorithms today are based on statistics and/or control theory. One of the most popular of these is the Kalman filter or linear quadratic estimation. If you’ve designed a control system before, you’re probably already familiar with such algorithms.

Of course, it can get a lot more sophisticated, both in detail and scope. The algorithm one creates should be based on the largest, most diverse data set possible. And, there are certain types of algorithms that are better suited to certain tasks. 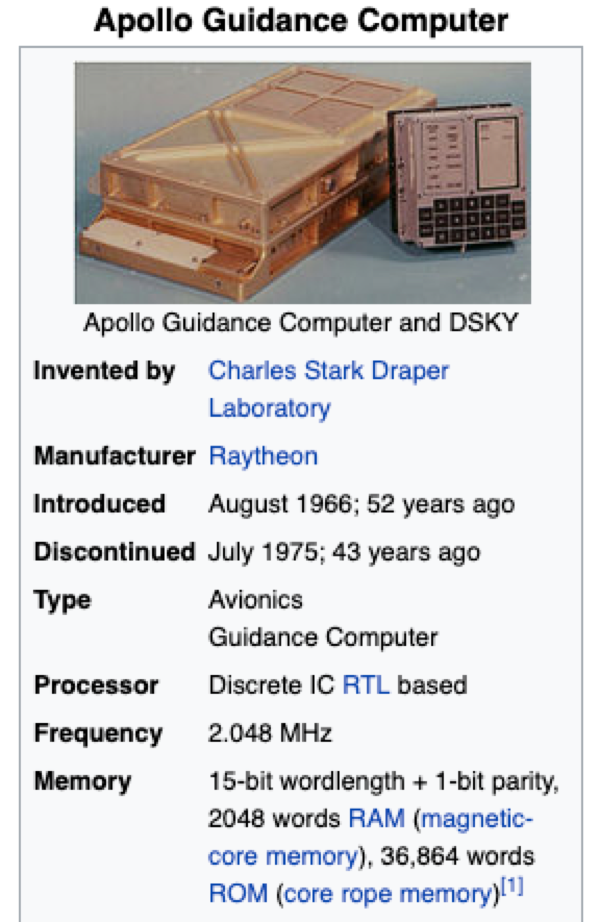 But the point here is that Kalman filters were used on Apollo Guidance Computers by NASA in the late 1960s until the mid 1970s. Even the most basic of modern processors surely stack up against the specs offered in this system.

One platform that’s got the chips to handle your machine-learning application is the WINSYSTEMS SYS-C398Q single-board computer combines high performance multimedia graphics with a rich mix of industrial I/O. It’s powered by a quad-core Freescale i.MX 6Q processor, which takes advantage of an ARM Cortex A9 CPU. In addition, its integrated power management provides excellent efficiency and allows operation from -40° to +85°C without active cooling. Suitable applications include those with complex graphics, as in security, transportation, medical, and digital signage.

Other features include 2 Gbytes of soldered DDR3 RAM, one HDMI 1.4 and two LVDS interfaces, Gigabit Ethernet with IEEE-1588, five serial ports, and 24 lines of GPIO that are tolerant up to 30 Vdc.