Our embedded systems for intelligent transportation management systems, transport automation and vehicle PCs are built to perform over the long haul.

To ensure they’re durable in any operating environment, our products undergo rigorous testing and quality checks, ensuring that they function dependably and predictably 24/7.

Our team of accomplished engineers help identify the right product, adapt off-the-shelf components or develop a custom solution - and we’ll be there with after-sale support.

SUPERIOR AT ANY TEMPERATURE

Standing up to temperatures from -40 to 85 degrees Celsius, our rugged embedded solutions demonstrate extreme durability under brutal conditions: arctic ice, blowing desert sand, under the sea. 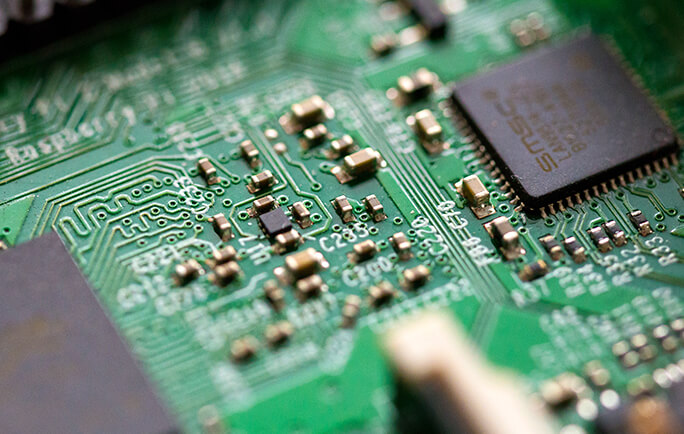 WINSYSTEMS provides embedded computing solutions through a variety of products along with engineering and manufacturing services. Our products are designed for performance-driven applications such as industrial automation, security, medical/diagnostic equipment, MIL/COTS, test and measurement, and transportation.

WINSYSTEMS supports and promotes open hardware and software standards such as PC/104, EBX, EPIC, SUMIT, MiniPCIe and IO60. We leverage our commercial off the shelf (COTS) designs to quickly adapt custom solutions for a variety of high reliability and product life cycle sensitive industries. 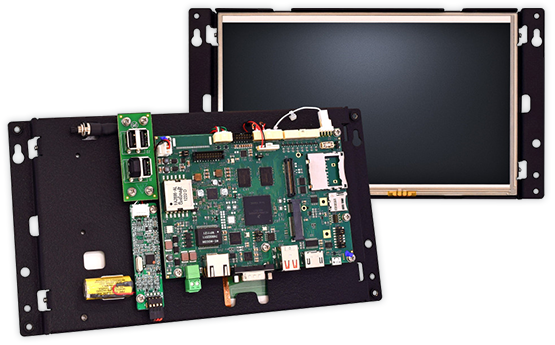 Serving the industry since 1982, we are an engineering and technology solutions provider that assists our clients to solve real world problems to make the world a better place. Specifically, we focus in the area of embedded computing solutions.

Recognizing that quality of life for our employees ultimately benefits our clients, we encourage growth opportunities and a respectful, honest working environment. The resulting company culture allows us to retain decades of engineering, support, and production experience while attracting new talent for future innovation.

In 1982 founder and Chief Executive Officer Jerry Winfield drew upon and expanded his unique experience as a designer of STD bus cards for industrial electronics and the petroleum industry to start his own business. Sandra Winfield and Robert Burckle would later join the business to assist in its early growth.

Originally known as WinTech Systems, the company specialized in industrial computing, designing some of the first STD Bus products to operate at temperatures from -40ºC to +85ºC. The company was renamed WINSYSTEMS, Inc., and in 1986 moved to Arlington, Texas. As the company continued to gain new customers, Jerry developed a thriving company culture while adding the necessary key employees, many of whom are still with the company today. In 2019, the company relocated to larger modern facilities in Grand Prairie, Texas to facilitate its continued growth. 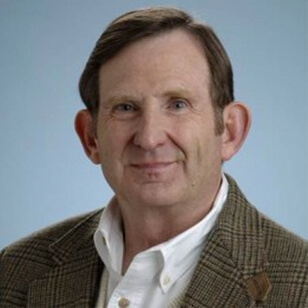